The following case is a prime example of corruption and deceit operating within our judiciary in Montana. The illegal and unethical behavior of numerous individuals in our States "justice system" has undermined our entire judiciary, as others in the system simply turn a blind eye to the facts.
Numerous "cases " like this happen frequently.
Our State supreme court, when reviewing a case, only looks at A LEGAL BASIS of an appeal. They fail to look at THE FACTUAL BASIS of an appeal that would clearly overturn a case and exonerate a wrongfully (falsely) convicted person. 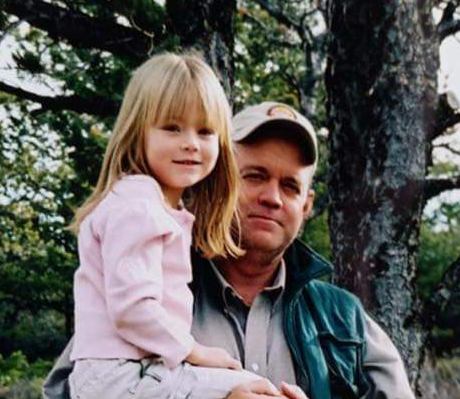 On June 13, 2017, a jury in the Eighth Judicial District Court, Cascade County, found Bart J. Crabtree guilty of Theft by Embezzlement pursuant to a Common Scheme. Bart Crabtree represented himself Pro Se during the trial.
The District Court sentenced Crabtree to the Department of Corrections for a term of five years with three years suspended.
This case has been a pervasive pattern of misconduct and an egregious display of an intentionally reckless and fraudulent abuse of Montana’s criminal justice system targeting an innocent man.
As you can read in the Brief For Petition, Crabtree's case includes a pervasive pattern of intrinsic fraud upon the court by Great Falls police officer Travis Burrows and the County Attorneys office.
There is overwhelming and compelling evidence and facts of judicial conspiracy, collusion and misconduct. "Shading" is the practice of a police officer consciously framing disinformation in their report or testimony to make their case more convincing, with little or NO DUE DILIGENCE by the prosecutors office to adequately review the police officers "report" despite being mandated to by their prosecutorial code of ethics. Truth and facts were routinely, and intentionally, suppressed by all involved. The prosecutors suborned perjury, and committed perjury themselves during the trial. They knew their witness, Marlee Sunchild, was committing perjury while testifying and did nothing to stop it. Their intent was to seek a conviction at any cost. The judge in the case, Elizabeth Best, refused to recuse herself from the case despite Montana laws and judicial canon of ethics that mandated her to do so due to her extreme bias against Crabtree.


This entire case was nothing short of a coordinated criminal attack on Mr. Crabtree. It was an evil, premeditated campaign of lies and false claims by detective Burrows and carried out by the prosecutors bent on a conviction at any cost.